In the heart of London’s affluent Mayfair locale lies the Burlington Arcade, the longest covered shopping street in Britain. The stylish walkway offers brands such as Linley, Lulu Guinness, Wright & Teague, and Penhaligon’s. For such an exclusive venue one needs an exclusive carpet. On Monday of this week the Arcade’s new 180 metre carpet was […] 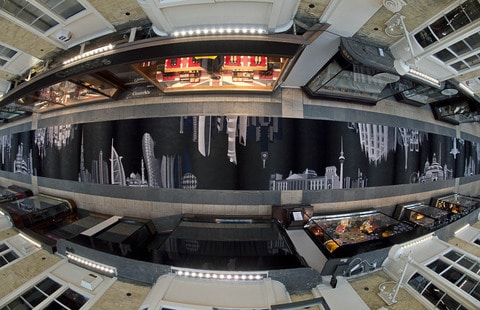 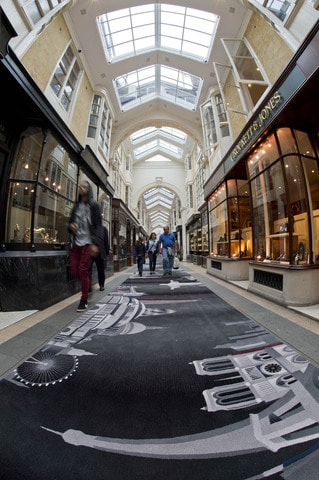 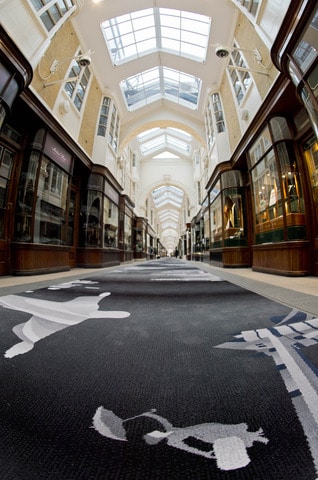