To celebrate thirty years, Christopher Farr have teamed up with LA based interior design practice Studio Shamshiri to create a collection of handmade rugs that reflect the mythology and symbolism of cultures from around the globe 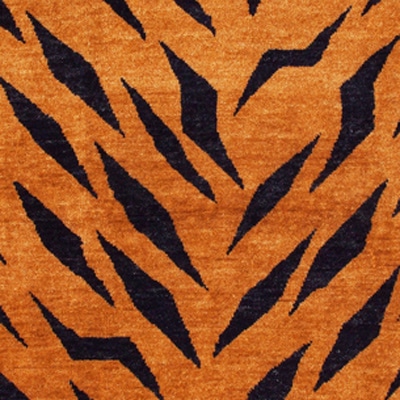 When starting the eponymous rug label rug label back in 1988, Christopher Farr and partner Matthew Bourne were the catalyst that revolutionised the contemporary rug market. For thirty years Christopher Farr have been at the spearhead of contemporary rug design. To celebrate this momentous occasion Christopher Farr have teamed up with LA based interior design practice Studio Shamshiri to create a collection of handmade rugs that reflect the mythology and symbolism of cultures from around the globe. Each of the eight handmade rug designs contains its own unique identity, a wide variety of techniques were employed in the making of the range, yet a unifying theme runs through the collection, a mingling of respective traditions.

Founder of Studio Shamshiri Pamela Shamshiri has a passion for storytelling through design. Creating a fictitious character, a confident, well-travelled and slightly eccentric woman, for whom these rugs reflect her many travels abroad. Ancient pyramids, historical Tibetan Tiger rugs and the symbolism of the snake have offered inspiration for the designs, depicting the incredibly individual experience of travel through different cultures. 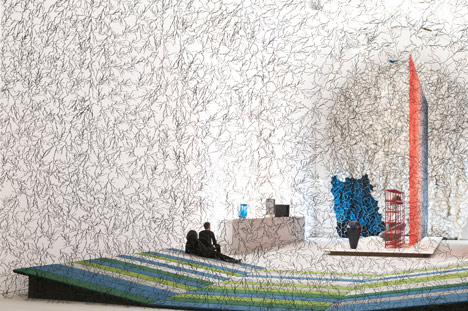 Pamela commented: “I have a long history working with Christopher Farr and his team. Our design narrative for a recent boutique hotel in New Orleans provided the perfect platform to collaborate and develop a line of rugs that is playful yet also timeless and refined. We were able to dive deep and explore countless colours, materials, and patterns. No idea was too simple or too radical.”

COVER spoke with Christopher and Matthew to find out about their leading role in the ‘art rug’ revolution. The following is an extract from COVER’s interview which appears in COVER 52:

How did your relationship with rug begin?

C: My relationship with textiles goes back to my travels to the Peruvian Andes in 1975, I held in my hands a pre-Columbian textile, ancient, saturated with colour and as aesthetically pleasing as a great Rothko. It moved me profoundly and has affected my creative endeavours ever since. I also visited the Dobag project with David Black and Jon Thompson in the mid-eighties and very much wanted to see if contemporary themes could be introduced. David was not so keen on this idea and that led to me establishing the company. Since then the craft of knotting a rug has become my medium.

M: I was working for various Persian dealers in the London antique rug trade and did a bit of restoration on the side. I met Chris through David Black and he invited me to join him when he opened the first shop in Primrose Hill. I had a good knowledge of decorative rugs and Chris was good on tribal and village pieces so we made a good team. I knew from the first that Chris was very keen to start producing contemporary rugs and we had his first designs in stock pretty quickly. 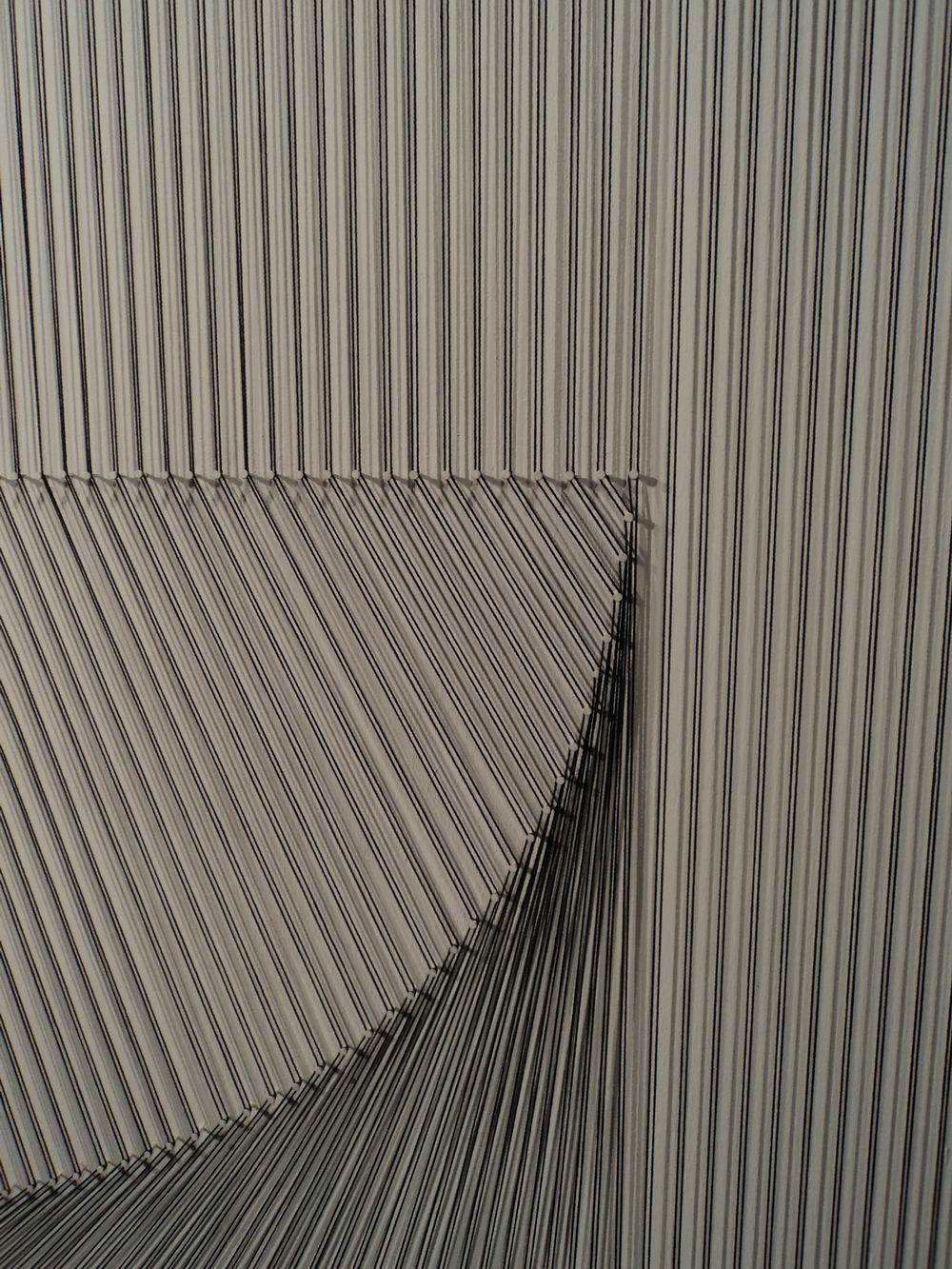 What drove you to make the first contemporary artist carpet?

C: I could see the strengths of the ancient traditions of hand weaving and hand knotting a rug but felt that the market was full of traditional designs that weren’t always necessarily good design. I wanted to fuse the feeling of the post-war American painters I loved so dearly with a craft I had also fallen for, and so my very first rug designs were formed. As an artist I think I just took a different approach to the craft, innovating with the process and making something different. Up to that point, new rugs were a dirty word in our business and not taken seriously as an option for use in high-end schemes; people in the trade laughed at us. Very few others were attempting it at the time and not with the same collaborative approach we had that helped bring our rugs to a wider audience. 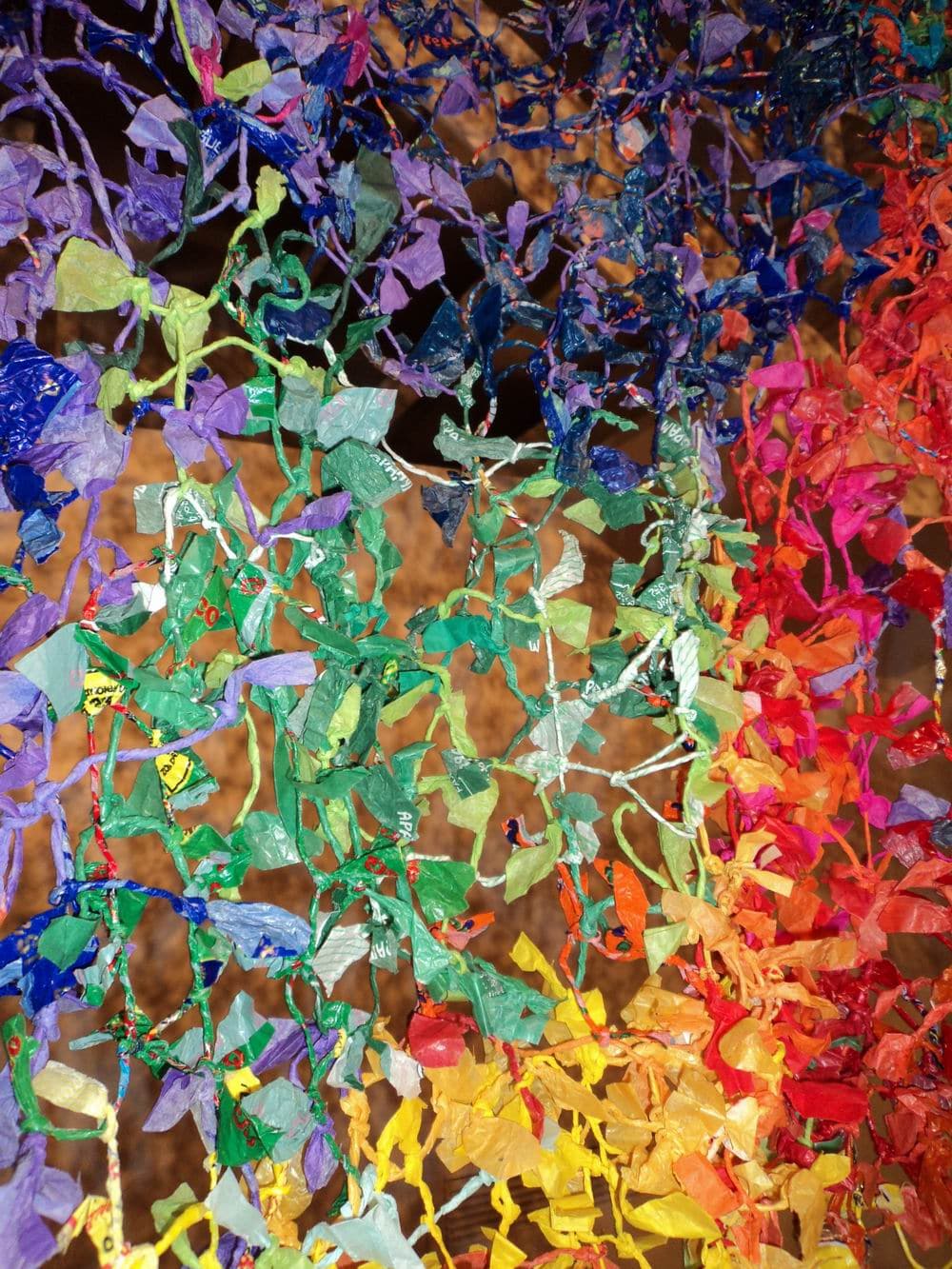 M: We were in the teeth of a recession and everyone was depressed. We worked with textile and fashion students at the RCA, Sian Tucker and Kate Blee, our long-time collaborator, and Christopher to develop a group on nine rugs that we produced in Konya and then exhibited at the college’s fabulous entrance galleries in Hyde Park. The exhibition took off! We made the rugs in editions of ten and sold out almost immediately following a very flattering feature in the Times. That was the year we bought our last antique rug. The show also triggered a series of events that led to us showing in Milan with Capellini in 1992. I’m pretty sure that we were the only rug business in town that year. It launched us head first in to the design world, a world that two antique rug dealers barely knew existed. 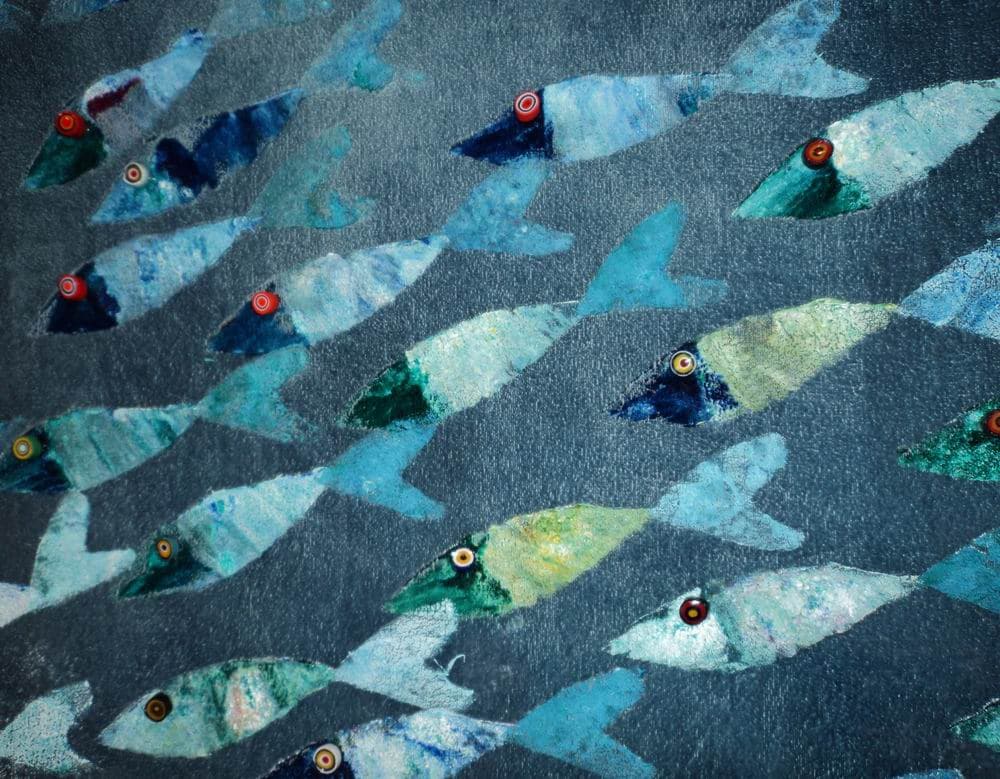 Which of your designs taught you the most about creating good contemporary rugs?

C: Huaras and Chan Chan. These are the designs that opened my eyes to how interior designers view and use our rugs. They were drawn from sketches I made of ancient building in Peru in 1975 but simplified to their purest elements. There is something about the simplicity and the number of colours in each rug but interior designers can easily add their handprint when creating a bespoke rug with us. 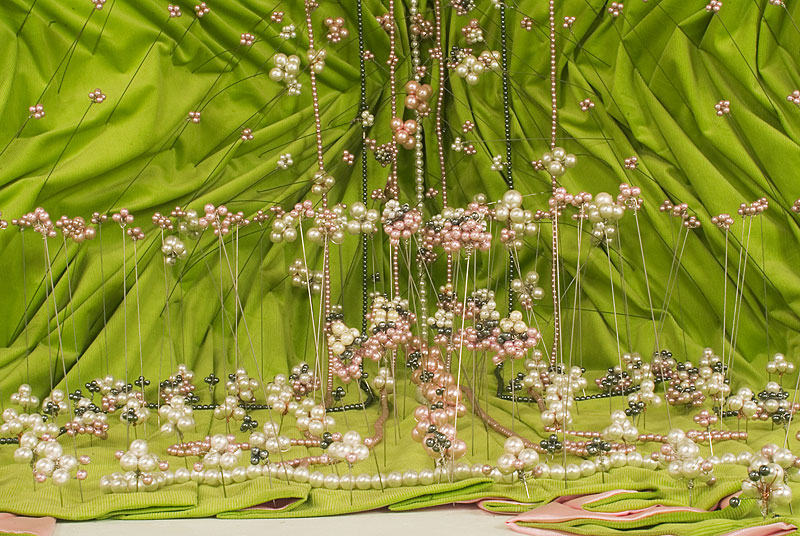 How do you see the rug market developing?

M: I see it becoming an incredibly exclusive industry. The skills continue to die out in areas where they have been knotting rugs for the longest time, people are moving to cities. Master craftsmen are not handing down their experience. This will only serve to make it harder to do and, therefore, more expensive. Every interiors business is launching tufted or machine-woven rugs, which only helps to raise the profile and provenance of a hand-knotted or handwoven carpet. One of our key objectives for the future is to raise the status of weaving so it once again becomes something that people in indigenous weaving countries can aspire to do. This will inevitably lead to rug businesses becoming more vertical with far fewer middlemen involved.

The Brooklyn-based artist reveals the magic behind her tufted tapestries

In his own words: Erbil Tezcan, Founder of Wool & Silk rugs