Female of the Species

American designer Lora Appleton set up the Female Design Council back in 2016. In COVER 68, Denna Jones speaks to this champion of women to find out why and how she gives her gender a voice 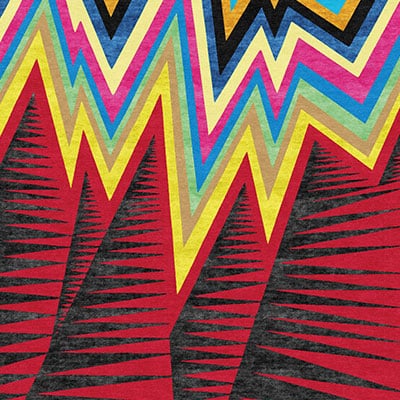 Appleton’s foundational experience with her company Kinder MODERN, and her passion for giving women a voice in design, merged into her concept for FDC ‘right after the 2016 election’ she says. ‘I was travelling the world and saw design on all the big stages from Salone del Mobile Milano to Dutch Design Week. Men were at the forefront of all the fairs, while I knew from all the design studios I visited that women are creating equally remarkable designs yet aren’t equally represented.’

Designers identifying as women can apply to join FDC. To question the organisation’s choice of ‘female’ in its title rather than ‘women’ is, Appleton believes, irrelevant. She stresses the word ‘all’, as she explains. She believes that ‘focusing on the many positive ways in which we support all women—female, trans-femme and non-binary persons—and are inclusive of men attending appropriate events, participating as judges and panelists and more’, signals that FDC is ‘much more about inclusivity and helping all women achieve their creative career goals’.

The World Economic Forum’s 2022 Global Gender Gap Report estimates it will take 132 years for women to achieve gender parity, and that includes pay. This stark statistic is why support for organisations like FDC should be universal. ‘I’m giving myself a long lead time,’ says Appleton, referring not to the report but to her push to stabilise and grow FDC. Her plans include a corporate membership structure at higher fee tiers and increased sponsorship.

See the full article in COVER 68, available for purchase now.