Samba by Brazilian designer Renata Rubim is her inaugural rug collaboration with Tapetah, a Brazilian company she describes as one 'that really values designers' 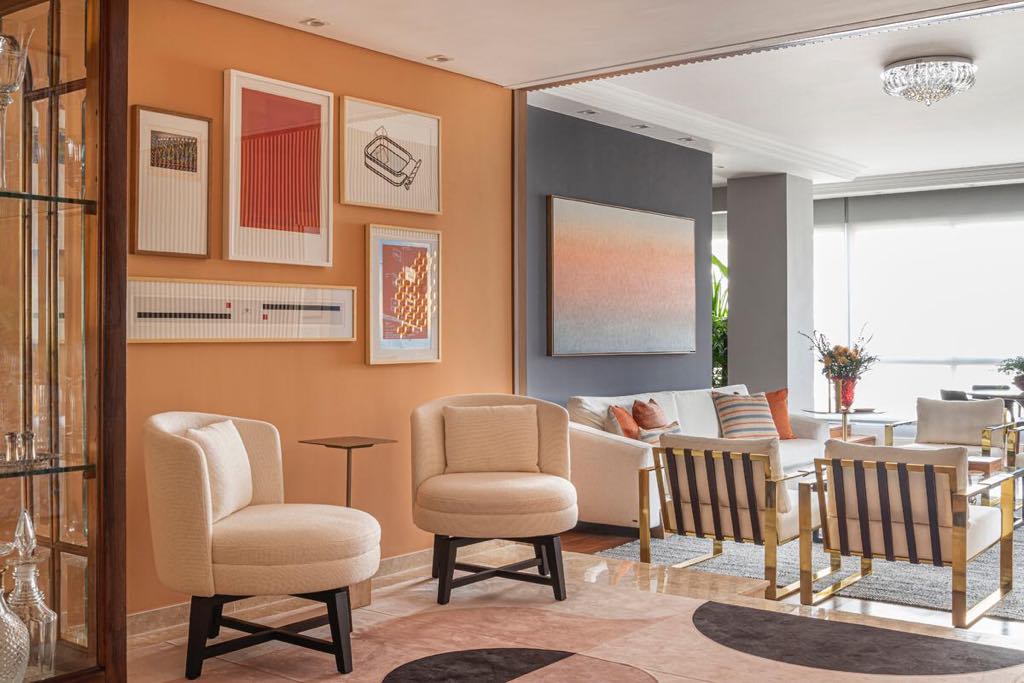 Launched in February 2020 at ABIMAD, São Paulo, Samba is a rug design replete with what Brazilian carpet company Tapetah describes as ‘joyful musicality’. The rug’s title refers to the famous Brazilian music genre and dance known as Samba urbano carioca that emerged in the early 20th century from the Afro-Brazilian communities of Rio de Janeiro. The dance’s sinuous steps are part of Brazil’s visual culture, and have inspired everything from the curves of Renata Rubim’s rug collection to the sinuosity of Rio’s famous 4km-long Copacabana beach promenade designed by Brazilian landscape architect Roberto Burle Marx (1909-1994).

‘Yes!’ enthuses Rubim when the comparison to Burle Marx’s mosaic promenade is suggested. ‘Roberto Burle Marx is one of my idols along with the well-known public art azulejos panels by Athos Bulcão and the work of M.C. Escher. Since I was born in Rio, I was indeed influenced by the curves in Burle Marx’s works. Not only on the famous sidewalks in Rio, but also his magnificent gardens and tapestries.’

A venerable figure in Brazil’s design world with her own multi-disciplinary interior design practice, Rubim was awarded a prestigious Fulbright scholarship in 1985. The US government-sponsored award funded a year of study in the US. Rubim chose the renowned Rhode Island School of Design and she studied there from September 1985 to December 1986. In those pre-internet times, we wondered how she discovered RISD. ‘I found out about RISD in a book on textile design by Terry Gentille, a professor in RISD’s textile design department who then taught me when I was there.’ ‘Without a doubt [RISD] was the most important learning I’ve had and it completely changed the way I create and do my work.’

‘I learned weaving when I was eighteen at a manual loom in a small mountain city near the place I lived. I don’t consider myself a weaver, but rather a designer who knows a lot about weaving. The rugs and carpets I design for different companies use diverse techniques and materials, and I adapt my designs to the client’s needs. I have no preference for materials, I like challenges that make me look for different results.’ 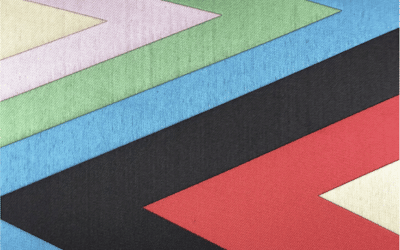