Milan-based designer Kristiina Lassus’ work exudes a quiet elegance. The rugs are minimal in detail but rich in historical and ethnographical reference. The understated patterns are suggestive of places and times, there are subconscious references to aesthetics from architecture, art and craft. Born in Helsinki, Finland, Kristiina Lassus trained in Interior Architecture, Furniture Design […] 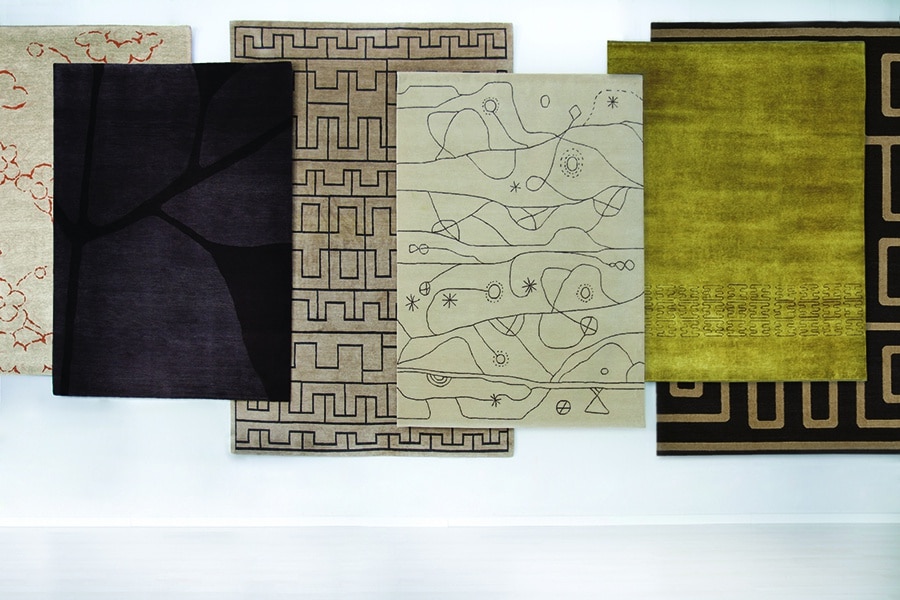 Milan-based designer Kristiina Lassus’ work exudes a quiet elegance. The rugs are minimal in detail but rich in historical and ethnographical reference. The understated patterns are suggestive of places and times, there are subconscious references to aesthetics from architecture, art and craft.

Born in Helsinki, Finland, Kristiina Lassus trained in Interior Architecture, Furniture Design and Design Leadership. She first worked as an architect, then moved into design co-ordination and development. From this perspective, Lassus noticed how hard it was to find good quality rugs that coordinated well with Scandinaviandesign, an idea that remained with her.

Another job change took Lassus to Italy, where she designed for well-known brand Alessi. During this time she continued to follow the rug market: how production was growing in Nepal and designs that were developing globally. After six years in Italy, she quit her full-time job and founded the Kristiina Lassus Studio in 2003. 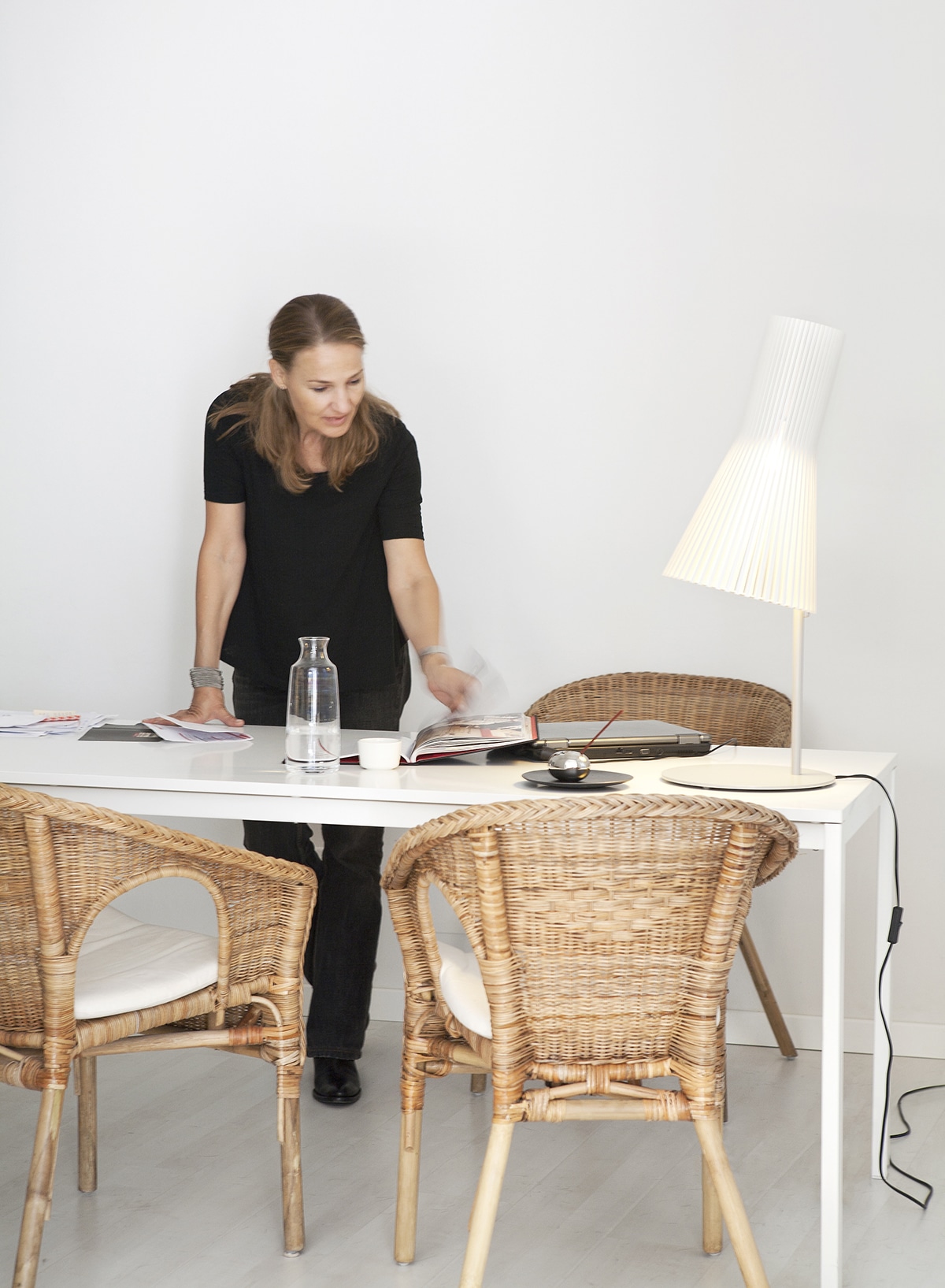 The idea behind the first collection was to produce a set of high quality rugs that not only worked with Scandinavian design but could also be used universally, to unite different styles. A collection that was capable of bringing contemporary and antique furniture together. Lassus’ experience of working in architecture, interior and product design, plus her travels in India and Nepal, informed her rugs which are sleek and minimal, but also worldly with a beautiful hand-crafted feel.

Without dominating, the rugs blend harmoniously with textiles and patterns and bring a room together. The designs express the essence of Nordic culture but also hint at distant cultures. They have low pile and a high knot count, with an intelligent use of materials. The rugs are predominantly made from a combination of wool, linen and silk, materials that she loves and feels gives the rugs some personality.

It was in 2008 that Lassus first unveiled her rugs in various showrooms at the Salone del Mobile, in Milan. Since then she has been busy working on collaborative projects with some of the best Italian furniture brands and has won a number of prestigious design awards including Red Dot Awards (2008, 2011) and Green Good Design (2011).

Looking to the future, Lassus has a new project set in motion for Salone 2015. She is currently working with another Finnish textile designer on a new rug, which will be revealed in Milan next year. The new design meets all of Lassus’ aesthetic requirements with a slightly different approach. This collaboration also opens up the possibility of Lassus developing a range of accompanying interior accessories with the textile designer, whose current production includes a wide range of soft furnishings. We look forward to seeing more in 2015!