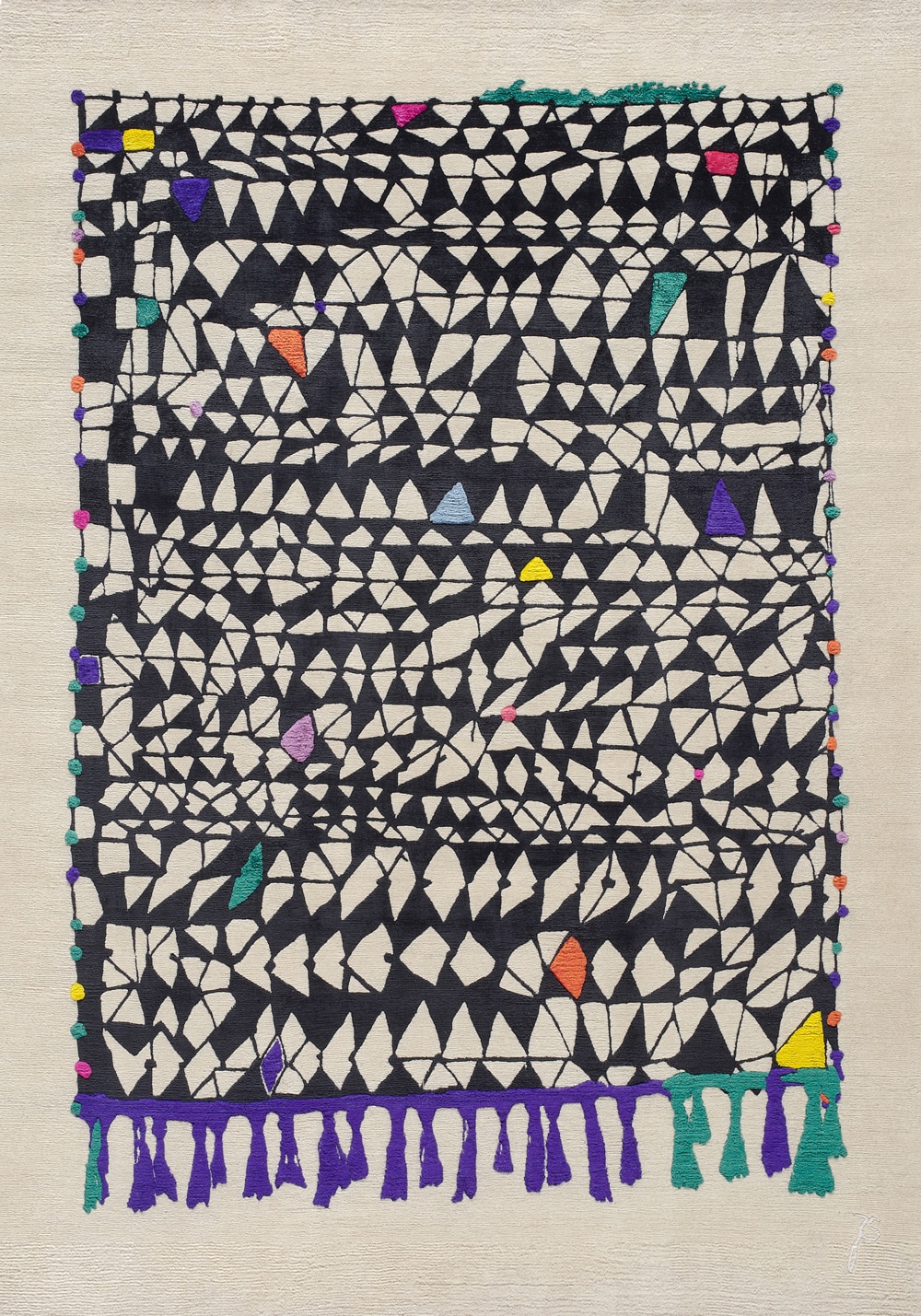 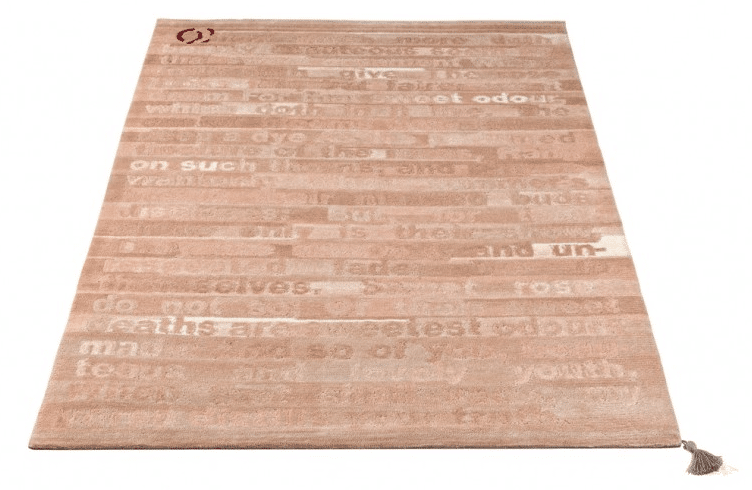 One exciting new company that will feature in COVER’s exciting FORZA TAPPETI: THE RUG REVOLUTION show in April in Milan is Bó Hamsa.

At Domotex in January 2012 Julia Gèsine Stefan launched her first stylish rug collection with established Hamburg carpet dealer Mohammad Kazem Haghnegahdar. The Bó Hamsa label unites Julia Gèsine Stefan’s bold, modern designs with traditional knotting techniques and in just three months she has carved out a distinctive signature style of her own. The bright colouration and striking forms give Stefan’s take on traditional nomadic patterns an international avant-garde voice, and the artistic hand of the young designer shines through.

Inspired by the designs from Mbutu Pygmies of the Congo and combined with techniques of the ‘Boucherite’ Berber carpets of Morocco Bó Hamsa’s Inchaallah Collection reflects company designer Julia Gèsine Stefan’s fanscination with fashion, craft and tribal textiles. The craftsmanship of the firm’s weavers in Nepal and the individuality of Stefan’s designs, plus their sustainability makes Bó Hamsa’s rugs an important addition to the market. Tibetan wool, Chinese silk, and hemp are used to give the best tactile qualities and also an added depth to the colour and finish of the rug surface.

COME AND SEE THE FABULOUS DESIGNS OF THIS NEW COMPANY AT FORZA TAPPETI IN MILAN! 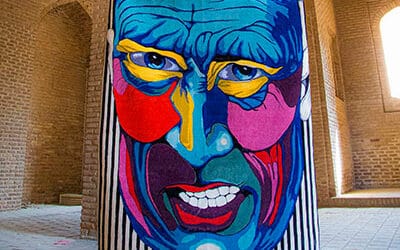